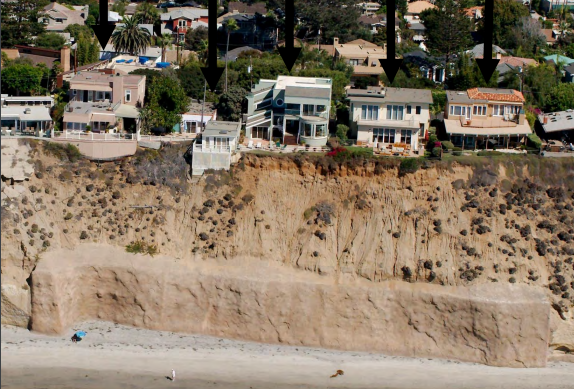 The public portion of February’s hearing in Newport Beach lasted two days instead of the usual three due to Commissioners spending Friday interviewing Executive Director candidates. Despite the abbreviated schedule, the meetings remained busy for coastal advocates as several important items were discussed including notable San Diego County seawall issues and an approval of staff’s revised findings on the denial of the Newport Banning Ranch permit application. 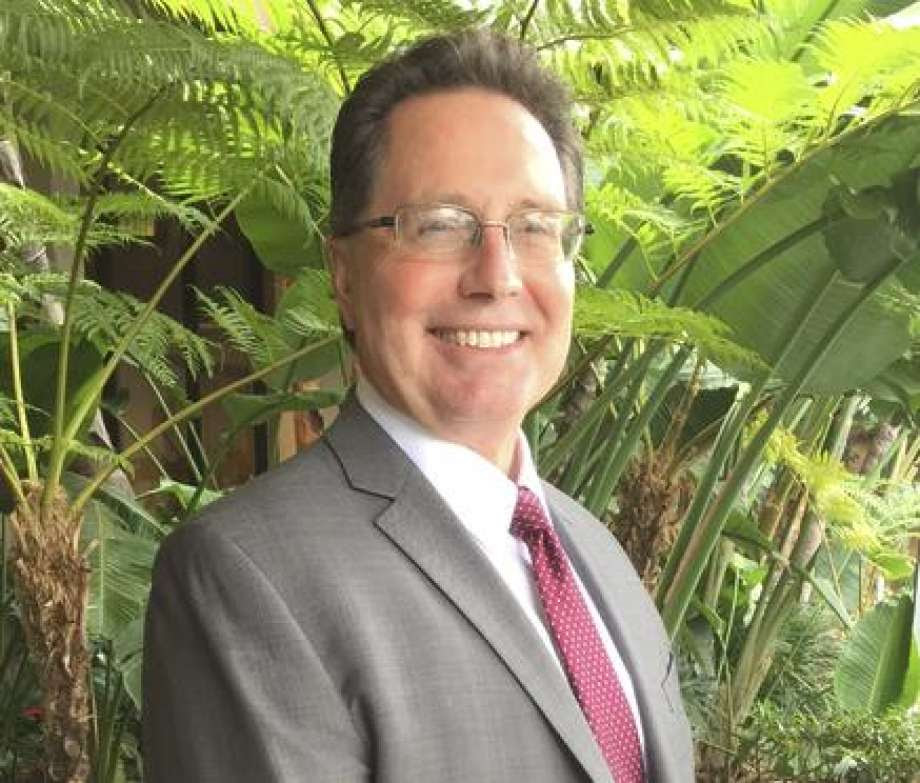 Exactly a year after the extraordinarily controversial firing of Dr. Charles Lester, the California Coastal Commission has hired his replacement, Jack Ainsworth, who has been serving as interim ED since last March. Over the past year, Ainsworth has shown himself to be committed to the Coastal Act, the protection of California’s coast and to keeping the public informed about the issues at hand. We’re pleased to see the Commission making this choice.

California Coast Inaccessible for Most 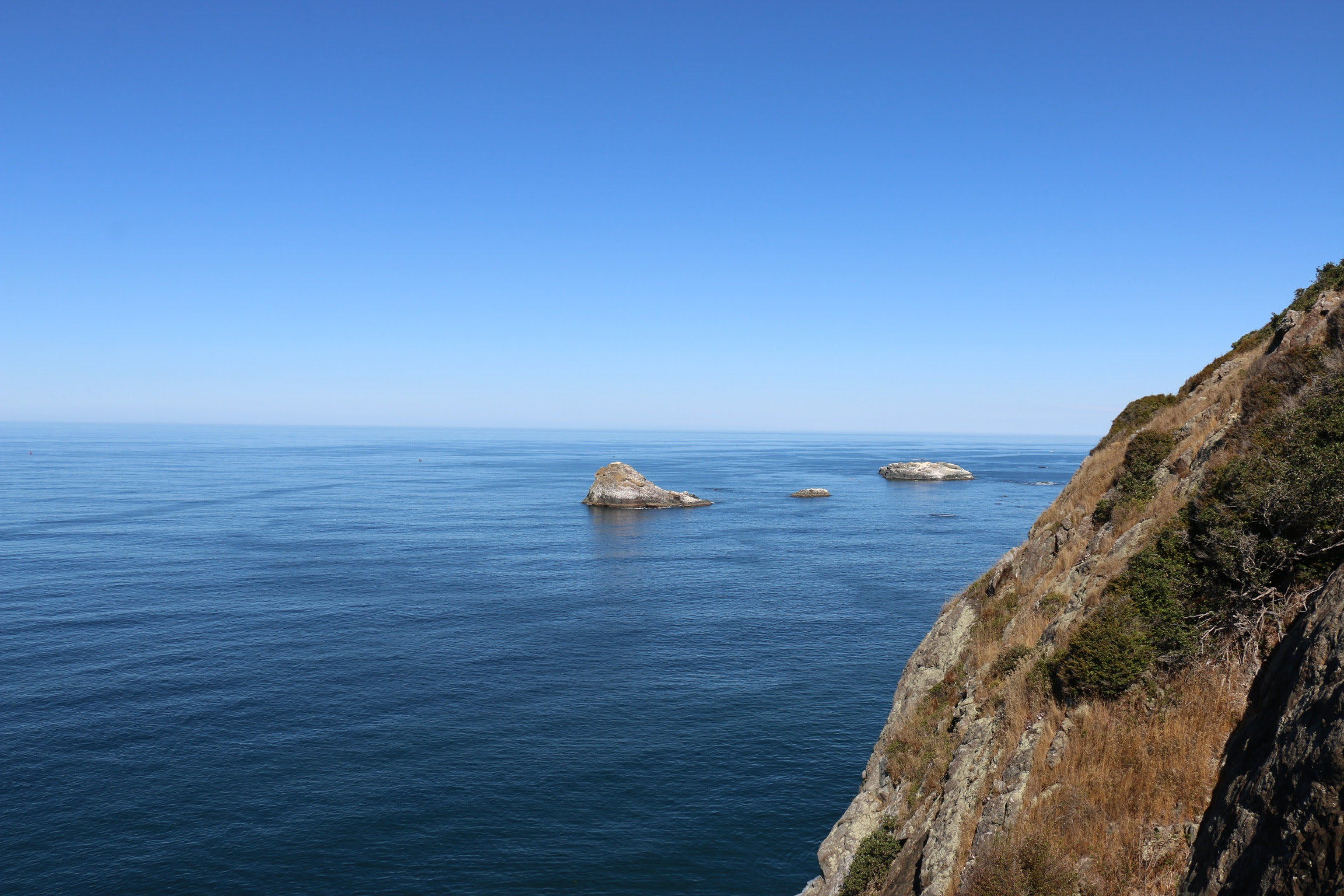 The UCLA Institute of the Environment Sustainability recently release a research and policy report, “Access for All: A New Generation’s Challenges on the California Coast”. It includes new results from a statewide voter poll and a series of Southern California beach surveys, as well as a new analysis of economic barriers to access to the coast.  The report analyzes the limited affordable options for parking and overnight accommodations and limited public transportation as problems in coastal access for many communities. Read more here.